To contact the producers of this film at FILM AND TELL, simply use this form.

If you are an NGO or organisation interested in supporting the project or want know more about FILM AND TELL, contact Anna Hagnefur on anna.hagnefur@filmandtell.com or call +46 8 55 803 830.

GO STRAIGHT HOME is supported by four brilliant NGOs who all work to improve the rights of women and young girls:

RFSU (the Swedish Association for Sexuality Education) works with sexual and reproductive rights in Sweden and world wide. RFSU works with partners in Bangladesh to improve peoples living conditions and for increased opportunities for young women and for women to able to move freely without the threat of violence.

They can be reached via info@rfsu.se or on Twitter @RFSU

They can be reached via info@actionaid.se or on Twitter @ActionAidSweden 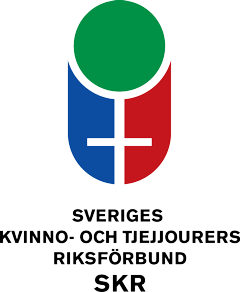 Unizon (former Swedish Association of Women’s Shelters and Young Women’s Empowerment Centres) is an organisation bringing together more than 100 womens shelter organisations, help lines and other organisations working for an equal society free of violence.

They can be reached via info@kvinnojouren.se or on Twitter @unizonjourer

Swallows India Bangladesh is a non-profit, non-governmental development organisation working in Sweden, India and Bangladesh. The Swallows works in partnership with local organisations in India and Bangladesh to strengthen disadvantaged groups, such as Dalits (who are often treated as untouchables), landless, indigenous people and women, to take control of their lives and claim their rights

They can be reached via  info@svalorna.se or on Twitter @SvalornaIB